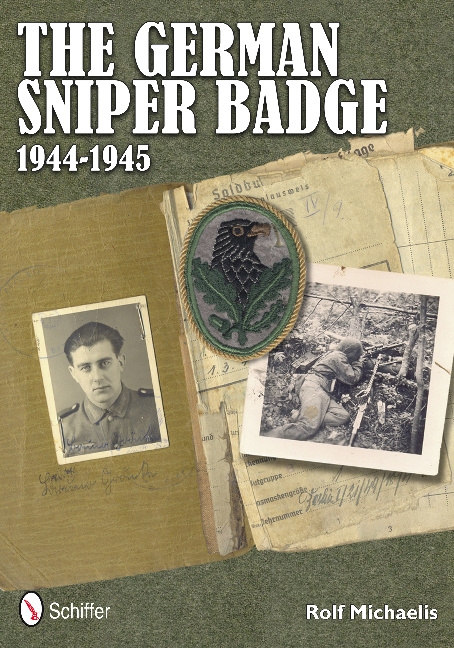 Hitler created the Sniper Badge on August 20, 1944, to impel soldiers to train and be used as snipers. Thus the strategic importance of single combat was stressed in highly stylized propaganda. Since the soldiers themselves to a special extent were in sight of the enemy troops, unlike the members of other service arms, experienced the death of their enemies directly, the numbers of volunteers did not reach the planned extent. In this concise history, this badge, as well as the actions of German snipers, is examined and includes color images of badges, weapons, awards, soldbuchs, and war era photos. 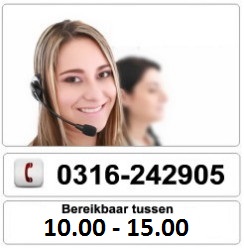